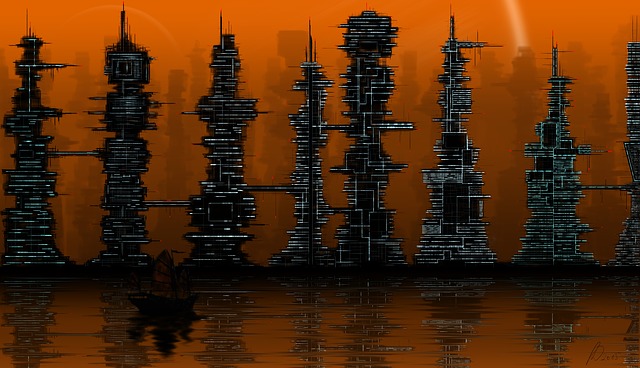 Case in point: We’ve written about open office spaces before. Their drawbacks were obvious, at least to us. But as is unfailingly true of everything in every cycle, open office spaces had their inevitable turn on the Big Wheel. But if there’s anything more inexorable than the constant revolutions of the Big Wheel, it’s human nature. So, here we are: “The Best Spot in the Office Is a Phone Booth—If You Can Get Into One“:

The sleek enclosures … are popping up in workplaces with open-floor plans. To workers flanked by the constant banter of their colleagues’ business dealings and personal dramas, the booths represent their best hope for any semblance of privacy.

Whenever someone refers to the proverbial Three Ps (not counting the two Ps in the subhead above), they’re typically referring to the prevailing wisdom about the prioritized way in which businesses should value their assets. In that context, they’re referring to:

We think those priorities are perfectly appropriate for businesses in industries that make things. But in our industry, in which we create comfortable, functional environments, we only agree with #1. So, our Three Ps are:

“You can’t crank out something with good grammar when the person behind you is slurping their soup.”

According to the old saying, what goes around comes around. Since that’s true, maybe we can make each turn of the Big Wheel a little smoother and a little less jarring (to say nothing of expensive) if we temper the jerking of the collective knee with a little forethought, a little moderation, and a little patience. The only way to distinguish what seems to be a good idea from what turns out to be a bad one is to take the time to tell the difference.

Open office spaces seemed like a good idea at one turning of the Big Wheel. They saved companies money by accommodating more people in less space and by reducing the expenses of walls and doors. But they kept the people who worked in them from fulfilling their human need for privacy. And what now feels like grinding dissonance (“Hey, wait! We thought …!”) is another creaking turn of the Big Wheel in response to reality, human nature, and the time we could have taken before jumping at the idea.

Let’s slow down. Sometimes the best way to get ahead is to go back to the future.

Is This Seat Taken?

Let There Be Light
Scroll to top